The Artisan Festival has now closed. Thank you to everyone who joined us, we hope you enjoyed it as much as we did! We will be back from 12-14 May 2023. Can't wait that long? Then make sure to join us at the Palace from 27-29 August for the Hampton Court Palace Food Festival. Find out more here.

There is lots of fun to be had for all the family in the East Gardens this June, including traditional vintage fête games, Shire Horse Rides and a toe-tapping Bandstand.

For the perfect family outing, we have some fantastic kids activities lined up where the little ones can get creative! Read on below to find out more...

Find out more about the family activities

Take a carriage ride with the Shire Horses

Nearly 500 years ago, Henry VIII started the process to acquire the ultimate war horse, and so the Shire Horse was born. His desire to produce a war horse that could carry a man in heavy armour to battle also resulted in a great agricultural work horse that met a new demand in the Industrial Revolution. To this day, the Shire Horse is still the largest horse in the world with some standing as tall as 20 hands (compared to the average race horse which is 16 hands). Unfortunately, these magnificent creatures have now been designated as being at risk by the Rare Breeds Survival Trust and are rarer than the giant panda!

Today, the Shire Horses are not just simply used for carriage rides, they are also vitally important for the work they do on the 60 acres of land at Hampton Court as well as all the Royal Parks and many other surrounding areas of London. The Shire Horses at Hampton Court Palace are part of a small herd that are the last working Shires in London, a suitable tribute to King Henry VIII’s plans all those years ago.

Shire Horse carriage rides are back on May 13th - 15th at the Hampton Court Palace Artisan Festival! Find out more and book your tickets here.

Get the little ones involved with a wonderful variety of craft activities. Whether they want to create their favourite new accessory and make a beaded bracelet, master the art of pom pom keyrings or put their painting skills to the test with pebble painting, there is plenty to keep them busy! They'll also make the perfect gifts for a loved one and a great souvenir from a fun-filled weekend. 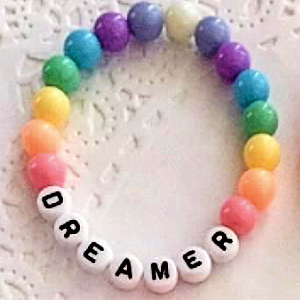 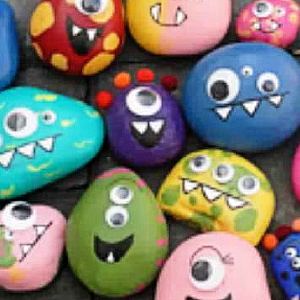 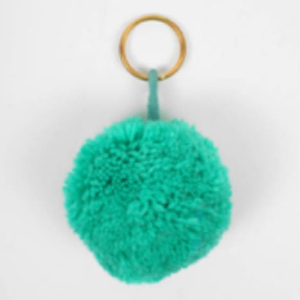 Please note: children's activities will only be running on Saturday & Sunday at the Festival.