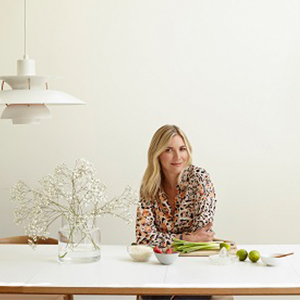 Lisa Faulkner will be joining us at the Hampton Court Palace Food Festival this year. 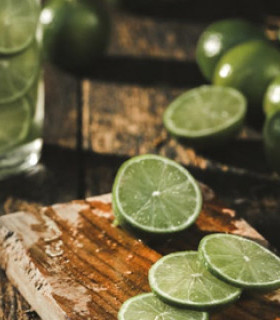 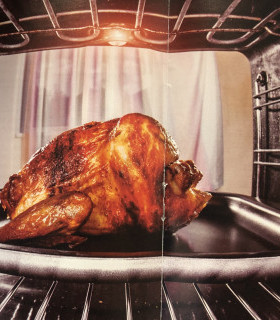 Lisa first established herself as a leading actress starring in numerous high profile TV dramas including Holby City, Spooks and Dangerfield. In 2010 Lisa won BBC 1′s Celebrity MasterChef and has since gone on a remarkable food journey. In 2017 Lisa accepted the role of Fi Browning in Eastenders, leaving the soap in dramatic fashion at the beginning of 2018.

In the spring of 2019, Lisa’s new cookery show launched on ITV, John & Lisa’s Weekend Kitchen became an instant hit on Sunday mornings and along side her husband John Torode – they have gone to make a further 3 series with more to come in 2020.

In the early summer of 2019 Lisa Faulkner’s 5th and first non cookery title was published by Ebury. Meant To Be tells Lisa’s personal story and discoveries to motherhood via IVF and ultimately adoption.

Lisa has presented a number of TV programmes, including ITV’s iconic daytime series This Morning, BBC2′s primetime version of the critically acclaimed Heir Hunters, hit Channel 4 daytime show What’s Cooking? with Ben Shepherd as well regularly cooking in the This Morning kitchen. Lisa is a regular face on the Food Network, in 2014 she presented The Big Eat alongside Matt Tebbutt and Kitchen Superheroes.

As well as presenting and cooking on This Morning Lisa has also anchored a number of food strands including Coastal Cottage, Comfort Cottage and Hollywood Menu.

Lisa is passionate about cooking with children and in 2015 Crash My Kitchen launched on CBBC, in the series Lisa teaches children and their families how to cook simple and healthy meals. In addition to her television work, Lisa has acted in numerous films such as A Feast at Midnight as well as And The Beat Goes On.

Lisa’s cookery skills are highly sought after for live demonstrations at food events including BBC Good Food, The Cake & Bake Show and the Ideal Home Show. She has also a popular brand ambassador having successfully worked with some of the worlds most loved brands.