Visitors were able to soak up the festive atmosphere with merry music from the bandstand.

Take a look below to see who joined us in Christmas 2020:

Known for his feel-good sololist performances at the BBC Good Food Show, Hampton Court Palace Food Festival and Hampton Court Christmas Fayre, he had visitors you up and dancing! Having played the role of Nick Massi in jukebox musical, the Jersey Boys and a regular in premier tribute band - the Jersey Guys - he puts on a great a show! 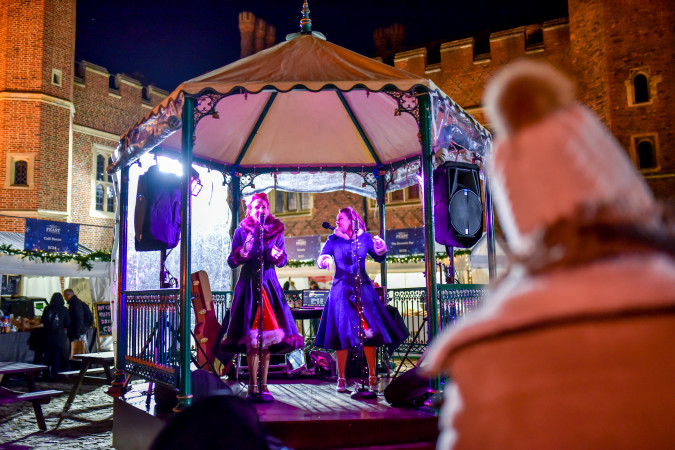 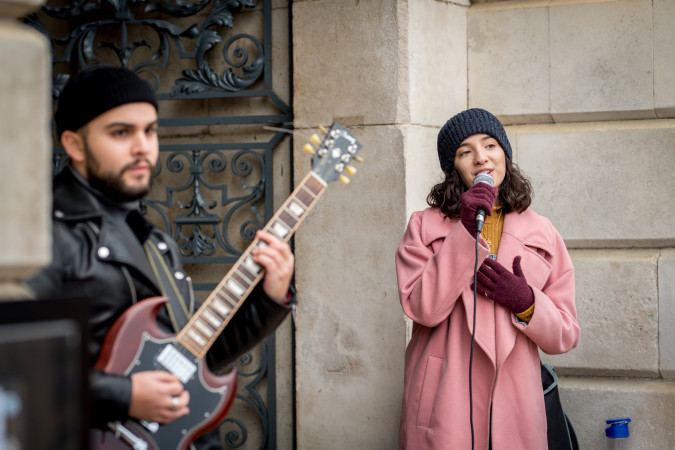 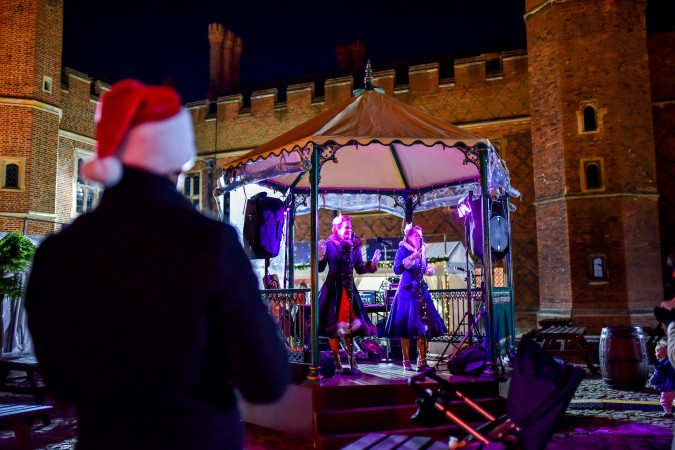