The Hampton Court Palace Food Festival will be back from 26-28 August 2023. Find out about some of the wonderful entertainment that was on offer in 2022 below...

Soak up the atmosphere and get in the spirit of summer with some feel-good classics at the Bandstand. Pop on your dancing shoes and enjoy musical delights from the Polka Dots & Estrellas Duo, who will be bringing Motown, Soul & Disco Themed tunes to the East Gardens. And if that wasn’t enough, be serenaded by Chris Weeks as he whisks us away on a swing music journey. Plus, for one day only, the ABBA Sisters will be back for an afternoon performance on Sunday 28 August 2022, so gather your very own dynamos to dance, jive and have the time of your life in the East Gardens!

You’ll have the perfect soundtrack for your day full of foodie fun. Find out more about more about our wonderful singers and musicians below…

Read more about the 2022 performers

Get ready to party – the Abba Sisters are in town!

These ladies have been performing together for over a decade and have earned the reputation of the busiest and most professional singers on the UK circuit, not to mention internationally, providing entertainment for an impressive list of venues and clients, including none other than the British Prime Minister! In true Abba style, they will wow you with their high energy, all singing, all dancing, choreographed show. Packed with the best-known songs from that fabulous Swedish pop sensation, as well as iconic  Abba costumes, this includes plenty of audience participation to get the party going… So, if you’re not singing along and strutting your stuff around the East Front lawns – they’ll want to know why!

Celebrating the best of vintage music; from toe-tapping Swing and jumping Jive favou

rites, to some more modern hits with a cheeky retro twist, the Polka Dots Duo have been performing together since 2009, both across the UK and abroad, and are regulars here at our Hampton Court Palace Food Festivals. With their seamless close part harmonies, high-energy dance routines, and plenty of audience interaction (especially for our little guests!), they will keep you entertained on the East Front Gardens; whether you choose to take the weight off your feet and recline in one of our comfy deckchairs, or work up an appetite for your next artisan treat with a boogie!

Chris is one of the UK’s finest young Jazz singers and exciting Rock and Rollers on the UK scene! As a singer, guitarist and pianist, Chris has played at countless venues throughout the UK and abroad including the Cavern Club, the Adelphi, the Savoy, Twinwood Festival, the 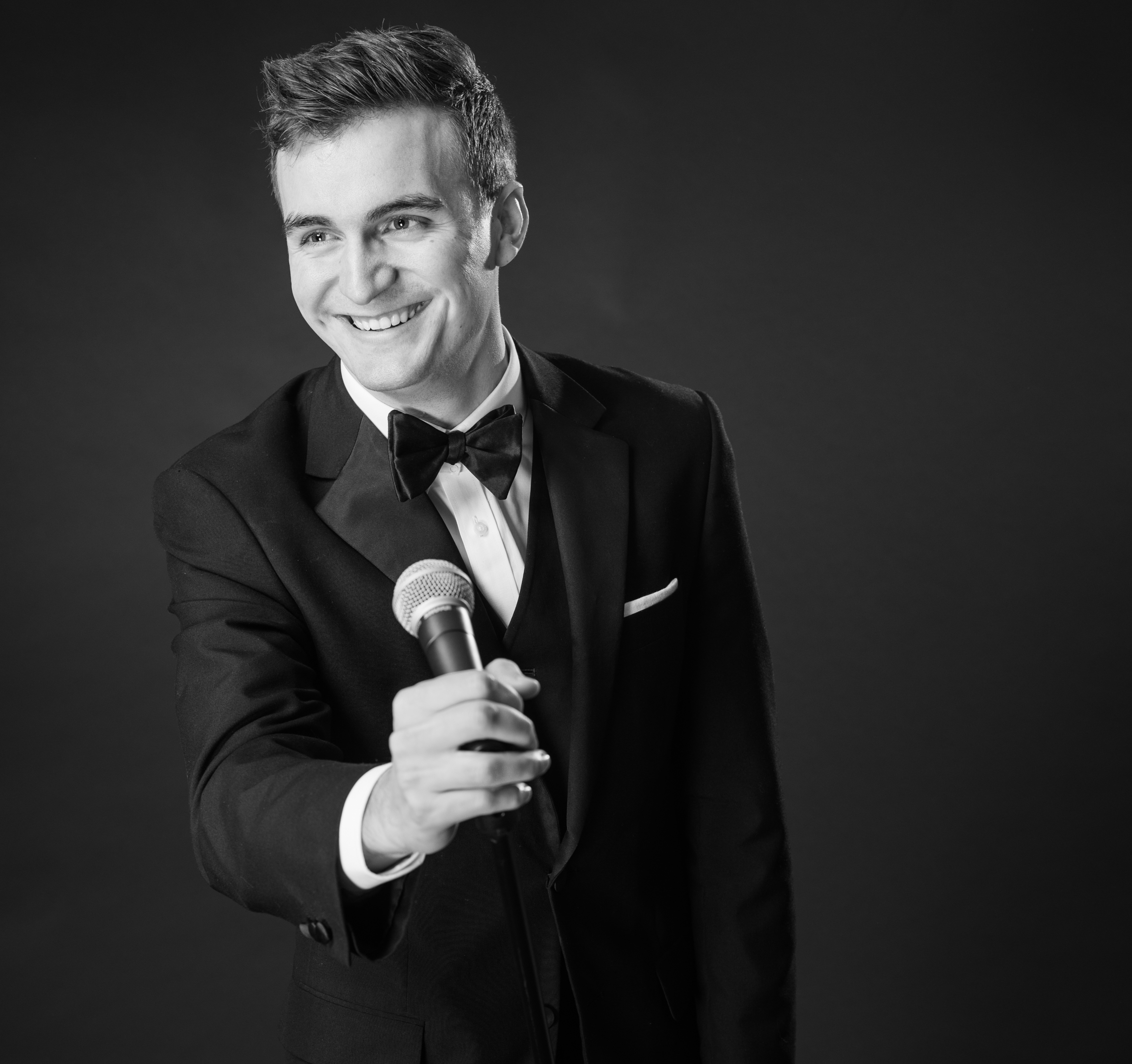 Grace and many more. He has sung with the National Youth and Oxford University Jazz Orchestra, worked with Emmy Award Winning Producer Arthur Pingrey and Grammy Nominated Composer Nick Ingman, among many others. Chris has been a featured vocalist on many songs and his work has amassed nearly 15 million views on YouTube!

More recently, Chris became a member of ‘The Big Three’, the new incarnation of the legendary Merseybeat band from the early 1960’s, with whom he has recorded several original rock and roll records, including the ‘The Sugar Ray’s Session’, recorded at Sugar Ray’s Vintage Recording Studio. Chris played Buddy Holly in the 30th Anniversary Production of ‘Buddy: The Buddy Holly Story’, touring the UK, receiving BeyondTheCurtain’s ‘Best Leading Male In A Musical’ Award as well as rave reviews: ‘The glue for this show is obviously Buddy Holly and the audience expect the actor to bear more than a resemblance to the original, both in looks and vocal talent and Christopher Weeks fits the bill perfectly. In fact, I go as far as to say that he is probably the best Buddy since the original last performed in 1958.’ – Overture

Introducing The Estrellas - Motown, Soul & Disco Themed Duo, in a show that is a hip and trendy tribute to the best dancefloor fillers of the 60’s & 70’s. This awesome girl group has been entertaining across the country for the last decade, with their high-energy, interactive repertoire that is a nostalgic and swinging tribute to all things Soul & Disco. Backed by their high-quality programmed tracks, this dynamic duo has created a special show just for us, packed with fantastic vocals and dazzling dance routines,

and guaranteed to get your little ones in the party spirit; moving, grooving and having a boogie!